Executive Functioning & ADHD: Why Potiental is hard to reach 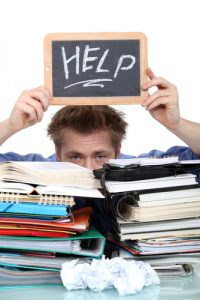 Executive functions play a manager role in ADHD. They are cognitive abilities that help people to manage their behaviours in order to achieve their goals.  Essentially, executive functions can be understood as how we use our thoughts to control our behaviours. The better a person is at using their cognitive skills, then the better chances of them choosing appropriate behaviours used to complete their goals.  This aligns well with the saying, 'you can do anything you set your mind to.' However, in instances of ADHD, these functions may not work as well and thus people with ADHD often struggle to reach their goals as they can lack the ability to choose better actions to help them. Thus, despite some media criticism’s that ADHD is just laziness, lack of discipline or care; ADHD is often out of the persons control.

Depending on which executive functions are impacted and the severity of the impact will determine what sorts of everyday tasks are affected and to what extent.

Types of Executive Functions and Implications for ADHD

1. Inhibition: the ability to control Impulses.

4. Working Memory: the ability to remember important information while performing another task simultaneously.

5. Self-Motivation: the ability to be motivated to perform tasks despite the lack of external reward for behaviour.

6. Planning and Prioritising: the ability to organise the order of steps in completing a task. 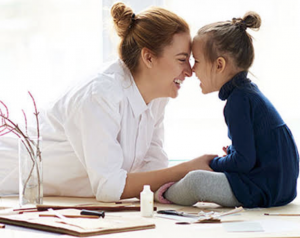 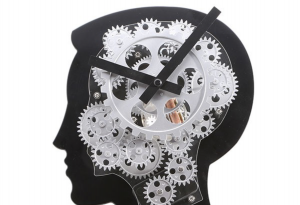 Why do people with ADHD run late and not seem to understand time? A study published in June 2019 in Italy examined why children with ADHD seem to struggle with understanding time and making time estimations. It has been long hypothesised and found clinically that children with attention-deficit/hyperactivity disorder (ADHD) present difficulties in processing time… 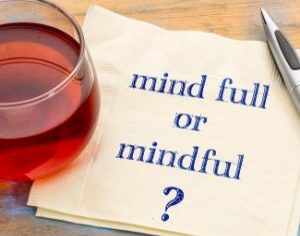 Mindfulness-based Cognitive Therapy in Adults with ADHD A study published in January 2019 compared a ‘treatment as usual’ (TAU) group of adults with ADHD to a group receiving mindfulness-based cognitive therapy (MBCT). They looked at an 8 week group program including meditation, psychoeducation and group discussion. This was compared to people getting TAU, which in general…