Neurofeedback: Rated as Level 1 (best support) for treating ADHD since 2012

In 2012 the neurofeedback community celebrated when EEG Biofeedback (now more commonly referred to as Neurofeedback), was recognised by the American Academy of Pediatrics (APP) as having the highest level of efficacy (Level 1) in treating children with ADHD. This highest level of efficacy remains in the latest Practicewise Evidence-based Services Database (click here to view), supporting that neurofeedback has now been a well-established scientifically validiated therapy since 2012. However, the evidence for neurofeedback goes back 40 years and it certainly has been a battle to get it equally recognised as medication, given that the pharmaceutical companies are able to self-fund all their own research, where as the scientific communities have to fight to get research funding. Whilst neurofeedback has been a difficult to obtain therapy in Australia due to the high costs associated with the technology and high level of expertise needed, there has been a massively increasing demand as well as surge in the growth of neurofeedback practitioners in Australia.

Neurofeedback is a treatment that promotes neuroplasticity in the brain. Up till around the 1990s  the scientific community thought that the brain have very little ability to change itself, particularly in adulthood. Now we know the scientists got it completely wrong, and in fact the brain does have wonderful levels of neuroplasticty if you just know how to optimise it. Neurofeedback is one of the leading ways to change the brain at the cellular level in regards to brain firing and connectivity within the brain. Whereas cognitive training helps improve how the brain processes information, and psychotherapy can improve our thought to try and improve our emotions, neurofeedback is about using technology to help improve cerebral functioning, which has the side effects of improving both cognition and mood (and other brain processes). Whilst there has been decades of research into the efficiacy of neurofeedback in many disorders (such as depression, anxiety, trauma, epilepsy and addiction), the main area of research has been into ADHD. Another area of research has been into peak performance, which is unsurprising given the effects that neurofeedback has on attention and focusing systems.

Why is neurofeedback a therapy with such increasing growth?

Whilst neurofeedback has been around for decades, never before have we had such amazing technology and so many options for treatment types. Neurofeedback relies upon complex technology, and as the processing power of computers has increased, and the amplifiers used to measure brainwaves have gotten more advanced, the complexity of what can be achieved in neurofeedback is only growing. The technology involved shifts on a yearly basis, so it becomes increasingly hard in the scientifc literature to compare across older versus newer studies in neurofeedback. New experimental types of neurofeedback have come out over the past decade which show lots of promise. At this stage most neurofeedback involves training at the cortical level but studies using fMRI machines show you can train subcortical structures too. We eagerly look forward to where technological advances can take us in this field.

What are brainwaves? Why do we want to change them?

In 1929 Hans Berger published the first paper on EEG in humans. He found that thinking and alertness were associated with brainwaves that were between 13-30 cycles per second. He called these Beta waves and to this day many neurofeedback protocols still aim to increase brainwaves in this beta range, as it has been shown that through increasing these beta waves attention and alertness can increase. Since then we have come to understand a lot about different brainwaves and their associated arousal and cognitive states. Different regions of the brain obviously control different functions, so too much or too little of a certain type of brainwave can have differing affects when present in different parts of the brain. There are currently large scale research studies conducting what are called biomarkers of disorders. These are specific patterns in specific regions that are typically seen in certain disorders.

The biomarkers of ADHD are thankfully some of the most well studied, and we currently have quite a good understanding of the neurophysiological profile of people with ADHD. One of the main subtypes is that people with ADHD typically have too much slow wave (associated with sleep and drowsy states) compared to too little fast wave (associated with alertness and thinking states). Neurofeedback aims to create better brain regulation by inhibiting too much of any brain wave that is in excess (and contributing to ADHD symptoms), whilst enhancing brain waves that are associated with alertness, attention and good impulse control. Specific areas of the brain can be targeted to try and improve specific functions, although other than attention skills, more research needs to be conducted in this targeted type of training. 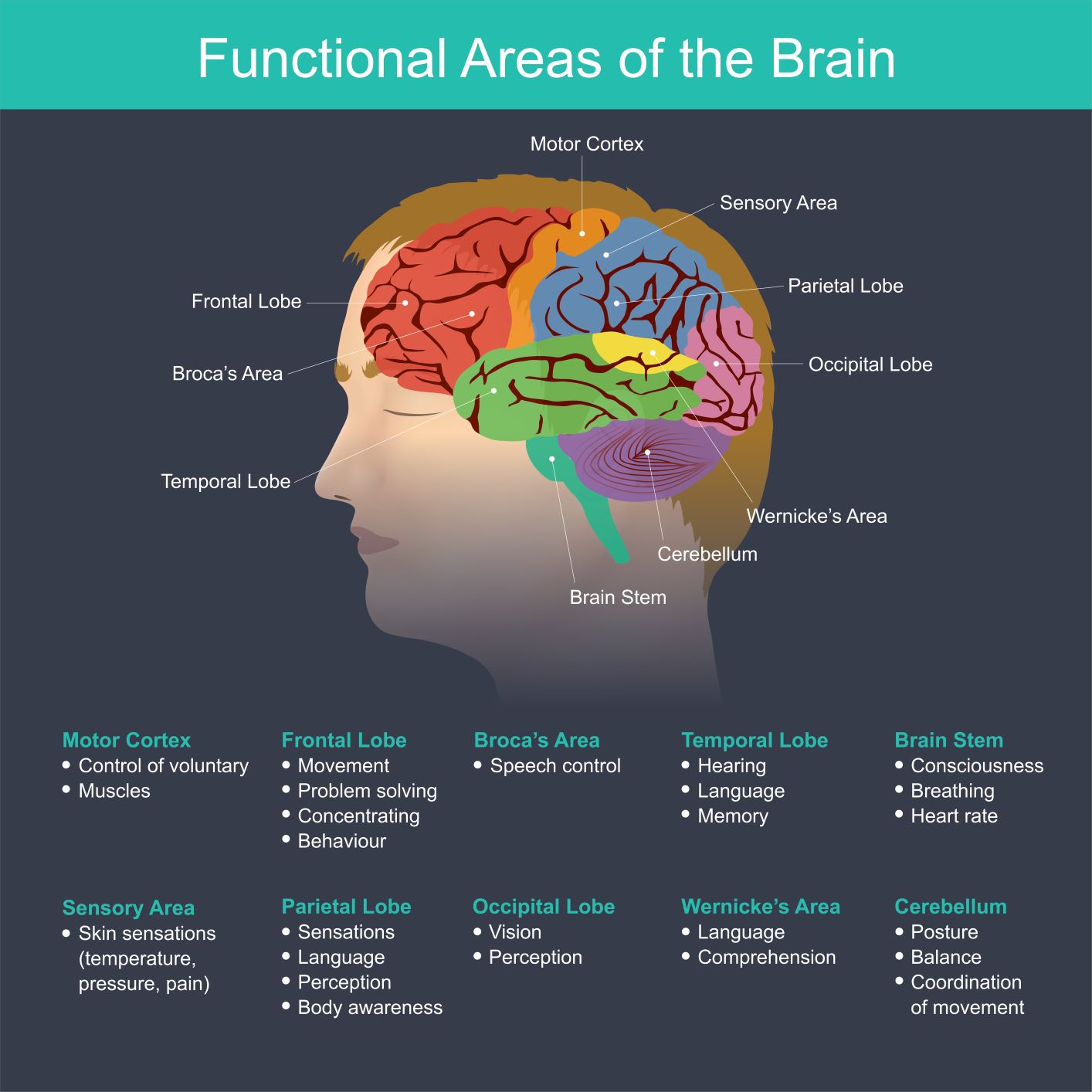 Scientific research into the utility of neurofeedback in ADHD 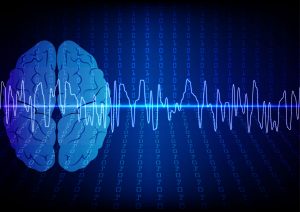 Medication versus neurofeedback: Effects on impulsivity

Medication versus Neurofeedback: Effects on impulsivity   Comparing Effects of Medication and Neurofeedback on Inhibitory Control (impulsivity) In ADHD, a key executive functionthat is typically impaired is that of inhibitory control. This refers to the ability to ignore stimuli that are irrelevant to completing current tasks and inhibit prepotent reactions to those stimuli. A large… 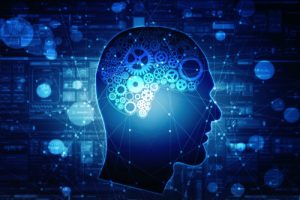 Effect of Neurofeedback on Brain Activation: Inhibitory Control While neurofeedback has been consistently found to be an effective treatment for ADHD, most studies have measured this solely through behavioural outcomes, and thus the mechanisms driving this effect are not well-understood. In 2018, Baumeister and colleagues aimed to identify the impact of neurofeedback on the brain,… 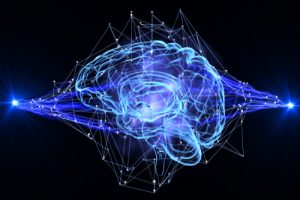 As neurofeedback is increasingly practised as a treatment for ADHD, research on whether the clinical benefits are sustained even once the treatment itself has ended is necessary. In 2018, van Doren and colleagues conducted a meta-analysis on 10 recent studies which used neurofeedback to treat ADHD in children and adolescents. Importantly, all these studies included…