It takes the right nutrients for children’s brains and bodies to develop, grow and function optimally. It also takes the right fuel and food to maintain adult bodies so that are functioning at optimal potential.

Many children’s and adult's diets these days are high in calories, sugar, processed foods, the wrong fats (hydrogenated, saturated & trans fats), and can lack essential nutrients which are lost as the food become processed. They contain artificial colours and preservatives, can be genetically modified and have large amounts of pesticide. Interestingly the rise of processed foods in children’s diets has reflected the increasing prevalence of cognitive and behavioural issues in both adults and children.

When it comes to ADHD, the statement ‘you are what you eat’ may have a whole different level of meaning. Studies show that the right diet and nutritional intake can have a very powerful and positive impact on ADHD symptoms. A poor diet diet can worsen symptoms, and lead to long-term poor outcomes. This link is due to three impacts that nutrition has on the brain:

Additionally, several research studies have shown that many children with ADHD also show sensitivities to common foods. It is believed that these sensitivities may activate ADHD symptoms. The most common perpetrators are dairy, wheat, and soy. It is important to note that those with ADHD may not necessarily test positive for food allergies in the strict medical sense. Rather, the only way to test if sensitivities affect ADHD symptoms is to remove certain foods from the diet and observe reactions, using an elimination diet (under medical guidance). 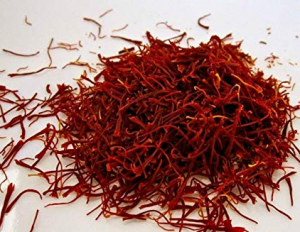 In a very surprising research study just published in the Journal of Child and Adolescent Pharmacology in April 2019, they found that saffron was as effective as the brain stimulant Ritalin in treating ADHD symptoms. Bazziar & colleagues decided to examine alternatives to stimulant medication like Ritalin, given that about 30% of patients do not… 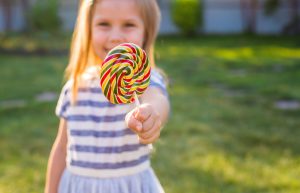 A study published in Feb 2019 from Gaziantep University in Turkey, examined the obesity/hypertension prevalence of children with ADHD as well as associated risk factors. They found that obesity was present in 16.9% of children, and hypertension was prevalent in 13% of ADHD patients. They also examined sleep and found in girls sleep duration on… 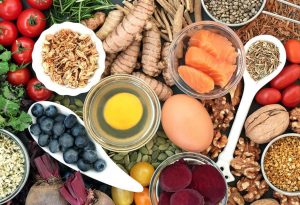 Nutrition and diet play a key role in the management of ADHD symptoms and the health of your brain. It is always best to see a medical professional if you have any concerns, however here is a basic guide of what to encourage and what to avoid if you or your child has ADHD. Ensure… 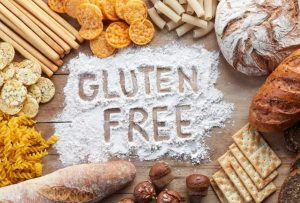 Food sensitive signs and symptoms Gluten and casein are proteins with a similar chemical structure. When they are not adequately broken down by the body, they form substances called peptides. It is hypothesised that these peptides enter the bloodstream through a “leaky gut” and cross over to the brain where they affect brain function. As… 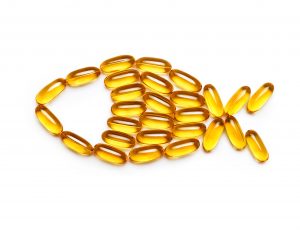 A study by Change published in February 2018, conducted a review of Omega-3 fish oils and its ability to help treat ADHD. The role of omega-3 polyunsaturated fatty acids in the pathogenesis and treatment of children and adolescents with attention deficit hyperactivity disorder is unclear. A systematic review followed by meta-analysis was conducted on: (1) randomized…